Send us your brief here or fill out this form and we will contact you. 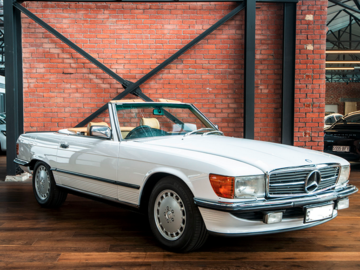 Differentiating classic cars from vintage cars
A classic car is defined as an older-model automobile that has become popular or desirable because of its looks, age, or performance. A vintage car is simply a classic car, but there are also some differences to keep in mind. Not all vintage cars are classics! Many people think the terms "classic" and "vintage" are interchangeable. However, each term means something different when it comes to the vehicle description. Therefore, to better understand these two types of cars, here are seven distinct differences between a classic car and vintage car.

One of the most important aspects differentiating classic cars from vintage cars is their defined life span. While many classic cars are considered those manufactured before the 1980s (between 20 to 40 years), vintage cars are generally anything made before 1930. For some car lovers, it's not necessarily about the decade but the era. Therefore, for them, a vintage car could be made in the '50s or even earlier until WWII. In contrast, a classic car can range from everything made between WWI and WWII to everything made after the 1970s up to the present day. However, this is one way of looking at it so that others might have an entirely different definition for these two kinds of vehicles. In the vintage classification, you can find early cars from the Brass Era, derived from the brass fitting those manufacturers used as radiators or lights in the automobiles built from 1896 to 1915.

Classic cars are more common than vintage vehicles because they have continued to be manufactured even today, while vintage cars are generally old models that were either phased out or discontinued after WWII. For instance, a new Ford Mustang is considered a classic car but not a vintage one, while an old Ford Mustang made in 1966 would be classic and vintage. Although classic cars are limited in numbers, they are probably not as rare as vintage cars that you would have to look for or pay a lot of money to purchase. Vintage cars are usually one of a kind because it is impossible to manufacture them again. After all, manufacturers no longer produce some parts and components used to manufacture vintage vehicles.

Another difference between classic cars and vintage cars is their condition, which is still dictated by their life span or defined period. The classic car should be maintained to similar standards to the original manufacturer. However, a car that has undergone a significant modification cannot be categorized as classic. While a classic car can still be driven and even improved with modern parts, vintage cars are generally considered those that have been restored to their original condition as much as possible. Such cars also have more value than those that were not restored, so people who want to buy these kinds of vehicles should choose one with the least miles on it as well as an intact interior and exterior from its best years where nothing was replaced or changed before being put up for sale.

In addition, classic cars are divided into numerous classifications based on the year they were created and what kind of model/make they were. For example, a vehicle might fall under a certain year designation such as 1960s American Muscle Cars, 1970s Japanese Sports Cars, or 1980s Italian Supercars. In contrast, vintage cars are generally classified by model types like the Model T Ford, Volkswagen Beetle, and Chevrolet Corvette. However, some vintage car owners also divide their collection based on decades, making it more similar to collecting classic cars instead.

Most vintage vehicles are not just for looking at, but also driving because of their rarity and condition. While this is true for many classic cars since these were all made with driving in mind, old models can be hard to handle without replacing certain parts once they wear out. Therefore, unless someone has extensive knowledge of maintaining and repairing these kinds of cars, it can get pretty expensive to maintain a vintage vehicle.

Since classic cars typically cost more than older versions (such as pre-owned-in models), purchasing a classic car can be very expensive. Many classic vehicle owners tend to spend more money maintaining their vehicles, particularly with vintage or classic cars, to make up for their higher prices compared to other automobiles on the market.

Vintage vehicles are typically cheaper than classic vehicles because the parts and components used to manufacture them are no longer being produced by manufacturers. Therefore, it is necessary for an individual who wants to restore a vintage car to search for used parts at junkyards, on the Internet, or through aftermarket part suppliers that might have these components in stock. 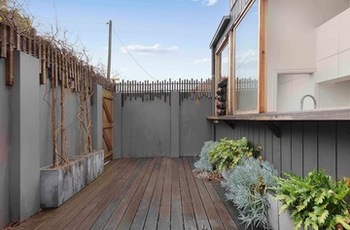 The major film studios and large advertising agencies are not the only ones i... 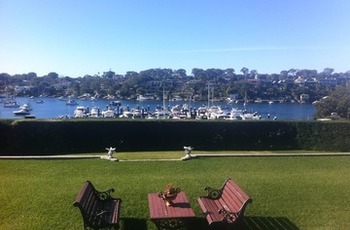 Choosing the best location for your family photography is simple: Seek out so... 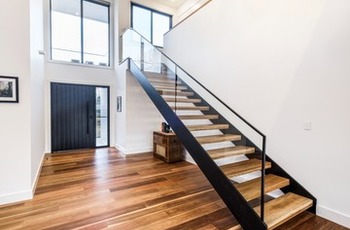 Being a photographer can be a challenge. You need to always know how to creat...